The Making of a Miracle 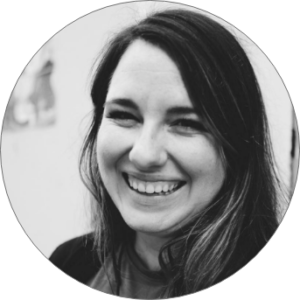 Are you in need of a miracle?

I have had the privilege of seeing many phenomenal miracles in my life. I’ve seen blind eyes open, stage 4 cancer healed, severely autistic and non-verbal people begin to speak clearly, and even individuals that never learned how to read or write supernaturally given these abilities. I’ve also seen people in poverty given businesses and going from severe lack to overflowing abundance. Through these experiences, I have learned a lot about the making of a miracle.

In 2 Kings 4:1-7, a widow comes to Elijah after the death of her husband. Her husband was among the company of prophets and was known as a man of God. When the husband died he left his family in a great deal of debt. The debt collectors were calling and even threatening to take her sons as slaves to pay back the debt that was owed. The widow was in desperate need of a miracle.

There are three key principles in this passage of scripture that we can apply to the making of a miracle in our lives.

1. When you don’t know what to do, you must know where to go.

This widow didn’t know what to do. She was in a helpless situation and had no options. She went to the prophet Elijah who was serving as God’s representative. The widow believed that God would be able to help her. She did not know what to do in her situation, but she knew where to go.

2. Do not seek an earthly Messiah.

When the widow comes to Elijah, she shares her circumstances in hopes he will solve her issues. Instead of giving the widow the answers and the solution, Elijah responds to her with questions. Even if you are going to a Prophet or to someone with a spiritual gift, you must recognize the source. No matter how gifted or anointed, no person can be your source because God is your source. He is your healer and provider. Do not seek an earthly Messiah.

3. What do you have in your house? (What has God given you?)

The woman felt like she had nothing, but she actually possessed the seed for the miracle that she needed. Don’t focus on what you do not have, focus on what God has given you. All it takes is a mustard seed to move a mountain. (Luke 17:6)

If you need a miracle in your life, I encourage you to apply these tools in your search. Papa God is your source. He is the healer, the provider, and the redeemer. Take your cares to Him. Ask God what you have in your house. What has He given you that can be used as a seed for your miracle?

God has placed something in you to solve something around you.

There is a miracle worker and His name is Jesus. He wants to show the invisible so that you can achieve the impossible. 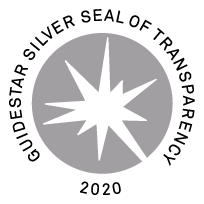